Duckling Season: Predicting where Anaheim’s prospects will be playing this season 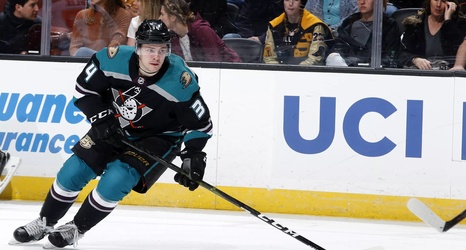 While last season may have been one of the hardest to get through as a Duck fan, the franchise and fans alike were rewarded with a true blue-chip prospect in the 2019 NHL Entry Draft when they selected Trevor Zegras 9th overall. Sure, the they didn’t win the lottery after their worst year since the 2011-2012 season, but Zegras immediately becomes the Ducks number one prospect and gives the them their potential heir-apparent to Ryan Getzlaf.

Zegras hinted at potentially starting with the Ducks this season, but the plan appears to be for Zegras to play at least one year at Boston University.