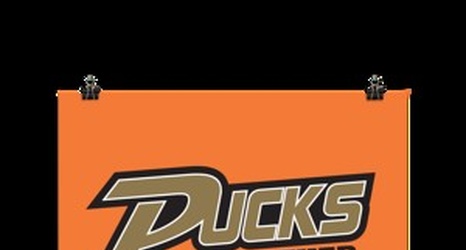 Since the 2009-10 season, Dawn Wright has been a staple at Honda Center. When walking into the arena on game day, or when those of us who watch from home turn on the TV, we know that we’re always going to be treated to a spectacular rendition of the Star Spangled Banner that would make our nation proud. Her goosebump-inducing key change has become a trademark at Anaheim Ducks home games. Shouting her name as we sing “by the dawn’s early light” has been a long-held tradition during her tenure as the franchise’s anthem singer.

Unfortunately, the beloved anthem singer was one of the many who fell victim to the Anaheim Ducks relentless injury bug.