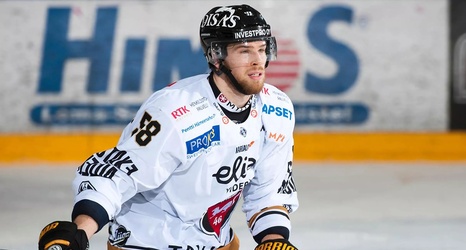 Per reports out of Finland from Hämeen Sanomat, the Anaheim Ducks have signed Finnish defenseman Jani Hakanpää to a one year, one way deal. Hakanpää is a 27 year old, right shot dman who was originally drafted in the 4th round of the 2010 NHL Draft by the St. Louis Blues.

Scouting reports on the 6’ 5” Hakanpää, say that he is physically imposing, who can be a difficult to play against due to his reach and physicality. Per reports, his skating and feel for the offensive side of the game have much improved since being originally drafted and he was the top dman for Karpat out of the Finnish Elite League.