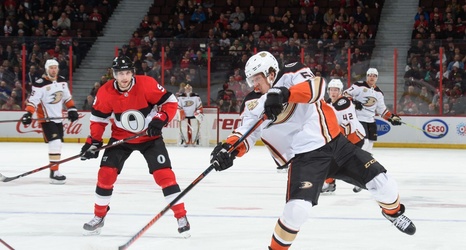 The Anaheim Ducks rolled into February coming from a short two-game home-stand in which they put up goals in bunches. A four-goal game against the up and down Arizona Coyotes, followed by what was one of the better performances of the year against the Tampa Bay Lightning. They backed it up on the first night of February with a three-goal burst against the LA Kings.

Is this the new Anaheim Ducks? With Nick Ritchie, Troy Terry, and the most elite of the 1C’s, Derek Grant, all back from injury, the Ducks are essentially at full strength.