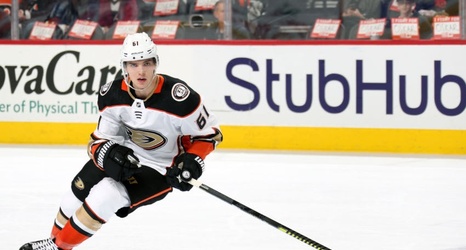 Could we finally see the untapped potential that fans have expected from Anaheim Ducks forward, Troy Terry?

Let’s flashback to 2015. The Anaheim Ducks have just been knocked out by the eventual Stanley Cup Champions, the Chicago Blackhawks, coming off a regular-season where Ryan Kesler joined the core of Ryan Getzlaf, Corey Perry, and company. The team looked to be set up well for the future, giving the opportunity to draft players to develop for the long term.