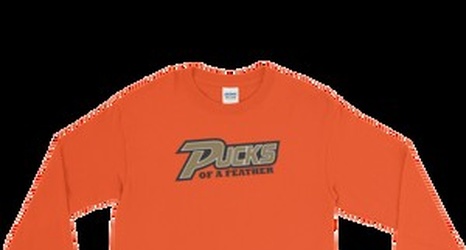 It has been a busy week for the Anaheim Ducks organization. They’ve announced Dallas Eakins as their new head coach, made a few front office moves, bought out the contract of Corey Perry, and now they have announced the re-signing of Ryan Miller, Korbinian Holzer, and Derek Grant through the 2019-20 season.

The most significant of these three signings would be that of the 38-year-old veteran goaltender, Ryan Miller. He may no longer be the spry Vezina winning starting goaltender of his youth, but he has been a solid back up for John Gibson.