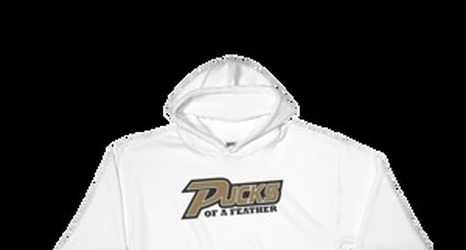 Last year, in the midst of a horrific season for the Anaheim Ducks, Randy Carlyle was forced to hit the bricks, and Bob Murray pulled an incredibly risky move by allowing himself to take over as interim coach to get a grasp of what was ailing the team in the locker room. Now that we know about San Diego Gulls head coach Dallas Eakins taking the spot of head coach, Ducks fans can rest knowing there is the possibility of a huge comeback season with Eakins behind the bench.

Eakins Has A Good Background

Looking at the history of Dallas Eakins, he’s been a staple for two AHL teams, as well as the head coach of an NHL team already in his career.