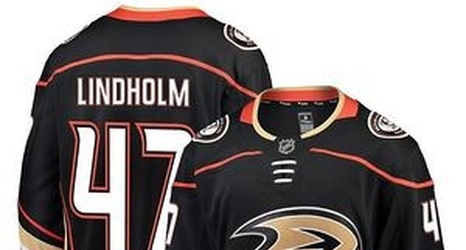 Today, it was announced that Ryan Kesler underwent long-needed hip surgery on May 9, 2019, to help a long-lingering hip injury to his right hip. This is an injury that has plagued the veteran center of the Anaheim Ducks over the past 2 seasons, limiting him to 44 games last season and 60 games this past season, including missing the final 14 games of 2019.

Hip resurfacing is a form of hip replacement that helps provide pain relief and helps the patient lead a more normal life. Rather than replacing the head of the thighbone and the socket, however, during hip resurfacing the “femoral head” is trimmed down and capped with a smooth metal covering, and the damaged socket is removed and replaced with a metal shell.