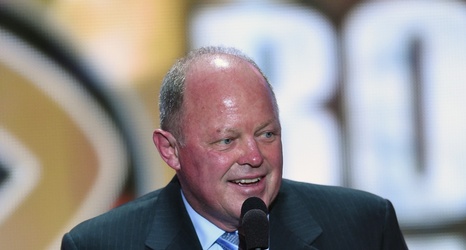 This offseason should be one of the more eventful in recent years, with both the shortened season and the introduction of the Seattle Kraken. What are some moves Bob Murray could make to move the Anaheim Ducks in a different direction?

With the first round of the NHL playoffs coming to an end, more teams are shifting their focus from the play on the ice to working on making their organizations better. The Ducks obviously have been focused on the latter for a while now, missing the playoffs for the third straight year while finishing second last in the NHL standings.