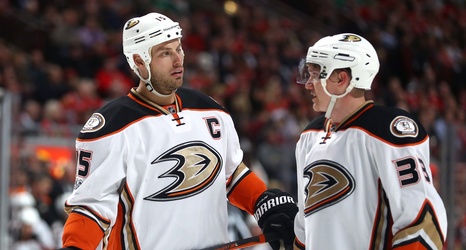 At 29-years-old, Jakob Silfverberg was selected to represent the Anaheim Ducks at the 2020 All-Star Game in St. Louis at the end of January. In his 8-year NHL career, Silf has never once been to an All-Star Game. However, his role in Anaheim has drastically changed over the course of the last two seasons, making him a prime candidate.

He was once a mainstay on the shutdown line, showcasing his defensive skills. Now, since being utilized in more of an offensive role, a whole new world has opened up for the aging Silfverberg. Not only has he slipped into the role of a wonderful leader both on and off the ice, but he is also the Ducks top goal scorer and one of their more consistent players.