Anaheim Ducks: Does Ryan Miller Have One More Year Left in Him? 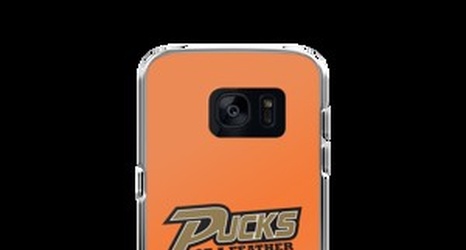 After Friday night’s 3-1 win against the LA Kings, the proven hero of the game was none other than Ryan Miller. Stopping 46 of 47 shots, he held the Anaheim Ducks in the game when exhaustion from the previous night began to set in. With Miller’s current contract set to expire at the conclusion of the season, his performance this year begs the question: does Ryan Miller have another year left in him?

Retirement is inevitable for the veteran netminder, as Father Time will catch up with him soon, if it hasn’t already. Nevertheless, having both John Gibson and Miller between the pipes has been a breath of fresh air for fans who have been subjected to the stress of the 2019-20 season.