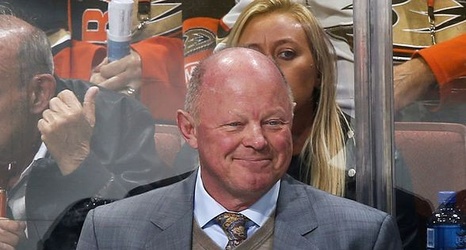 When you mention the name Bob Murray to an Anaheim Ducks fan, you get one of two reactions. Ducks Nation is a house divided, and for valid reasons. You have one half of the fan base who believes it’s time to move on and fire Murray. Flip the coin, and you have the other half who believes Murray’s bold moves towards the end of the season is proof that he is the General Manager the Anaheim Ducks need right now.

There are certainly fans who have mixed feelings about Murray as well. However, I think we can all agree that this has been a difficult season for GMBM.