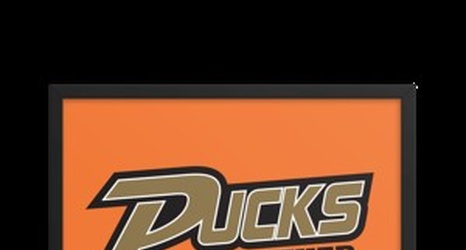 It’s been a hot one here in the desert today, with temperatures in the upper 90’s all afternoon. The Anaheim Ducks have touched down at Sky Harbor International Airport, and with Dallas Eakins rolling out a projected lineup reminiscent of what we could see in the regular season, our feathered waterfowl are looking to turn the heat up during their second preseason game against the Arizona Coyotes.

With their first preseason game out of the way, the team should be proud of what they accomplished on Tuesday. Eakins used the game against the San Jose Sharks to experiment a little bit, allowing a lot of the Anaheim Ducks prospects and free-agent signings take the lead.