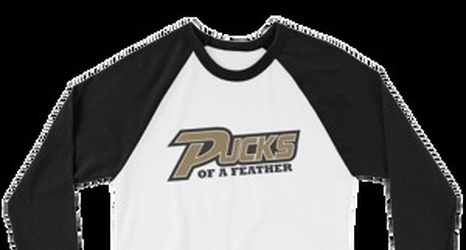 Bob Murray is sending mixed messages to his fan base after an odd trade with the Montreal Canadiens less than 24 hours before free agency begins. The Anaheim Ducks have acquired left wing, Nicolas Deslauriers, in exchange for their 2020 4th round draft pick. It seems as though Montreal has spun straw into gold, but as for the Ducks, this is a rather confusing move on Murray’s part.