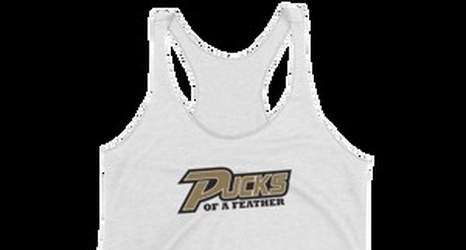 The All-Star weekend has long since passed, and we’re a little behind in our mid-season grades. Nevertheless, it wouldn’t be fair to leave out everyone else when we’ve already graded the men down the middle and the great goaltending tandem. We asked for your help! You voted, we voted, and it’s time to take a look at the men who play left wing for the Anaheim Ducks.

When Nicolas Deslauriers was acquired by the Anaheim Ducks during the offseason, fans were livid. What was Bob Murray thinking, letting a 4th round draft selection go to the Montreal Canadiens for a player who’s never produced more than 15 points?