Anaheim Ducks 2018-19 Grades: Corey Perry Didn’t Have the Comeback We All Hoped For 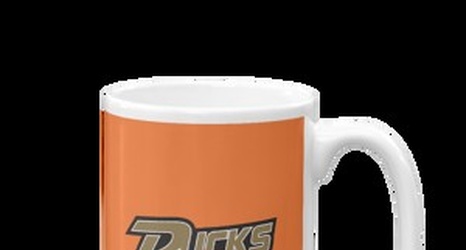 Over the past few seasons, Corey Perry has gained criticism from the Anaheim Ducks fanbase for his slow, but steady, decline. The former 50 goal scorer hasn’t been the same steady and dependable player we’ve all come to count on since he dipped below 60 points during the 2016-17 season and progressively got worse from there.

No one could really pin down exactly what had happened to “Scorey Perry” and why he was declining. His age was thought to be a significant factor. He had never been the fastest player and made up for it with his skill.