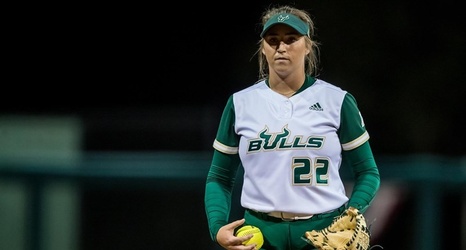 PROVIDENCE, R.I. – For the second straight year, USF has been selected as the league favorite according to the American Athletic Conference Softball Preseason Coaches’ Poll. The 2020 poll was comprised of votes from each of the conference’s eight softball head coaches.

The American sent three teams to the 2019 NCAA Division I Softball Championship, as USF (NCAA Tallahassee Regional), Houston (NCAA Austin Regional) and Tulsa (NCAA Stillwater Regional) each took part in last season’s tournament. USF and Tulsa are tied for the most NCAA Regional appearances in conference history, as each institution has reached the postseason four times since The American was officially formed prior to the 2014 campaign (Tulsa joined The American in 2015).