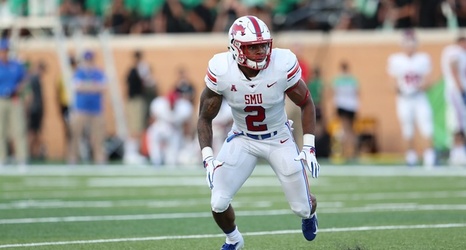 PROVIDENCE, R.I. -- The American Athletic Conference has announced the winners of the league’s weekly football honors for the second week of the 2019 college football season.

OFFENSIVE PLAYER OF THE WEEK
Xavier Jones • SMU • Sr. • RB • Spring, Texas
Jones rushed for 127 yards and three touchdowns on 16 carries to lead SMU to a 49-27 win against North Texas, improving the Mustangs to 2-0. Jones scored on touchdown runs of 24, 10 and 51 yards, turning in his second straight game with three TDs.