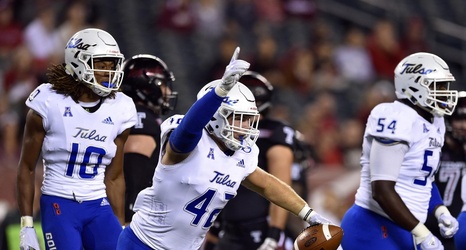 THE GAME
Saturday’s game will be the 25th meeting between SMU and Tulsa in a series that dates to 1935 … The schools have met every year since 1996, save for 2013, when SMU entered The American a year before the Golden Hurricane … SMU holds a 14-10 series lead after last year’s 38-34 victory in Dallas.