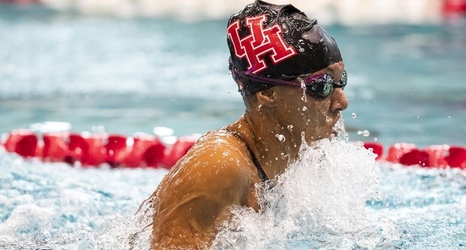 PROVIDENCE, R.I. – The American Athletic Conference has announced the winners of the league’s weekly swimming and diving honors for the week ending Sunday, Nov. 24.

Men’s Swimmer of the Week
Caleb Rhodenbaugh * Jr. * SMU
Rhodenbaugh swam the fastest 200 breaststroke heat in The American this season (11th-fastest in the NCAA) in a winning time of 1:55.60, adding an NCAA B-cut in the 100 breaststroke prelims (:54.10) during the SMU Invitational in Dallas.