SMU Gets 10th Win With Victory Against Tulane 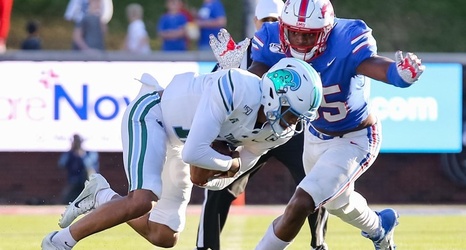 Buechele was 15 of 27 for 180 yards with an interception. He had TD passes of 30 yards to Myron Gailliard and 8 yards to Kylen Granson to give the Mustangs a 14-0 lead in the first quarter.