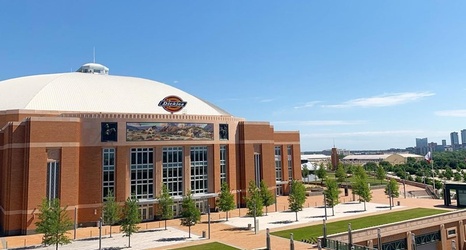 The pricing for the Women’s Championship is as follows: