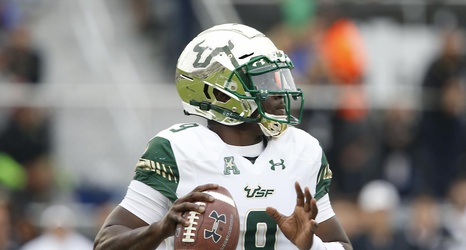 ORLANDO, Fla. – The No. 9 nationally seeded UCF women's tennis team is headed to its second straight NCAA Championship round of 16 after it's 4-1 win over No. 23 Miami in the second round on Saturday evening.

"Kind of at a loss for words. We obviously wanted this one so badly," said head coach Bryan Koniecko. "You kind of have that extra pressure of wanting to play so badly in the round of 16, especially when you're the host site. With all of that in consideration and in losing the doubles point, it just shows how much grit from our team on how badly they wanted to be in the next round and keep pushing and keep finding another level for this team.