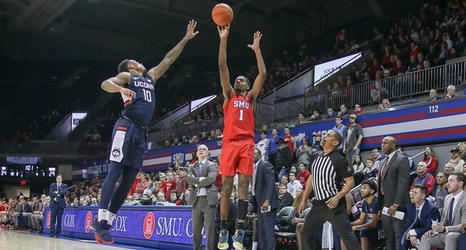 Hunt scored double his season average going 8-for-9 from the floor with a pair of 3-pointers and seven rebounds. Kendric Davis added 19 points on 7-for-11 shooting with six assists, Emmanuel Bandoumel scored 13 points with six rebounds and three steals as the Mustangs (17-6, 7-4 American Athletic Conference) shot 55% as a team (28-for-51).