Navy Held In Check By Army In Defensive Battle 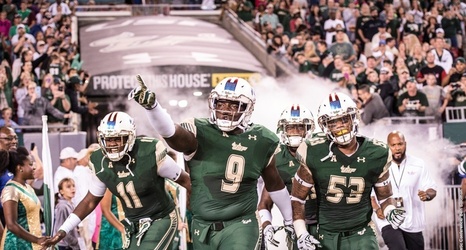 WEST POINT, N.Y. (AP) — Tyhier Tyler scored on a 4-yard run early in the fourth quarter, the Army defense stoned Navy with a goal-line stand in the third, and the Black Knights beat their archrival 15-0 on Saturday at fog-shrouded Michie Stadium.

It was the first meeting between the teams at West Point since 1943.

The game was moved to Michie Stadium from its customary site in Philadelphia because COVID-19 regulations in Pennsylvania would not have allowed the Corps of Cadets and Brigade of Midshipmen to attend.