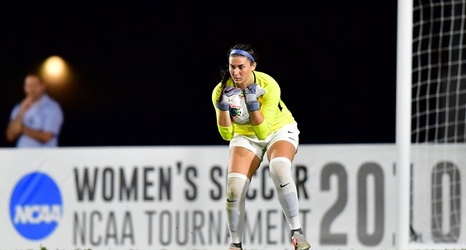 PROVIDENCE, R.I. – The American Athletic Conference has announced the winners of the league’s weekly women’s soccer honors for the third week of the 2019 season.

OFFENSIVE PLAYER OF THE WEEK
Evelyne Veins · Sr. · F · USF
Veins helped lead USF to a 2-0 week with 11 points in two matches. Against Rice, the senior tied the program record for goals in a game with four. It was her third career hat trick, which also tied a USF record.