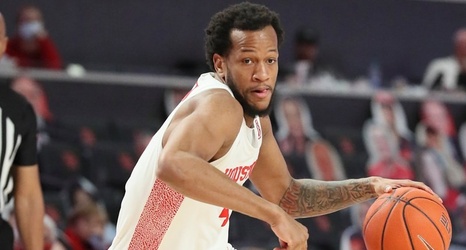 IRVING, Texas – The American Athletic Conference has announced that the Memphis-Houston men’s basketball matchup scheduled for Sunday, March 7 has been moved from Memphis, Tenn., to Houston, Texas. The game will remain at noon ET/11 a.m. CT and will air on CBS.

The game site was adjusted after COVID-related issues with Memphis caused the first scheduled matchup between the teams, scheduled for Feb. 14 in Houston, to be postponed. In instances like this, The American’s athletic directors agreed that, when possible, the next game will default to the home site of the team that did not have the COVID-related issues that led to the previously postponed game.