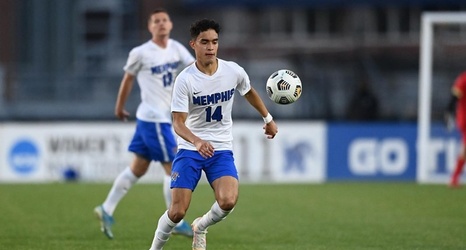 IRVING, Texas – The American Athletic Conference has announced the winners of the league’s weekly men’s soccer honors, for the week ending Sunday, April 4.

Offensive Players of the Week
Sean Karani * So. * F * Temple
Karani scored two goals to power Temple to a 4-1 upset win over first place Tulsa on April 2 in Philadelphia. Karani found the back of the net at 12:08 to open the Temple scoring account and added an insurance goal at 72:09 to make it 3-1 Owls. He attempted a match-high three total shots during the contest.