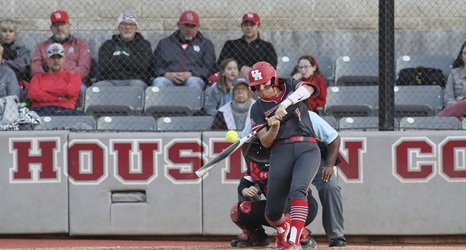 PROVIDENCE, R.I. – The American Athletic Conference has announced the winners of the league’s weekly softball honors for the week ending Sunday, March 1.

Player of the Week
Kati Ray Brown * So. * C * Houston
Brown was the offensive catalyst for Houston in a 4-1 showing at the Boyd Gaming Classic hosted by UNLV, batting .583 with three home runs, nine RBI, a 2.000 OPS and five runs scored in her five starts. She kicked off the weekend reaching base in three plate appearances, smashing a solo home run while driving in four runs against UTEP (Feb.