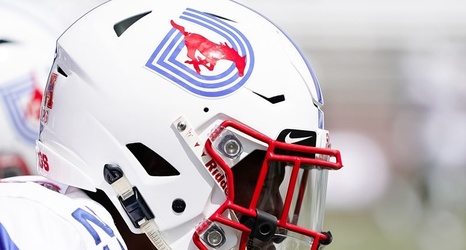 THE GAME
Saturday’s game will be the fourth meeting between SMU and Stephen F. Austin, whose campus are separated by 167 miles in northeast Texas … The Mustangs have taken all three previous meetings, including a 58-14 victory in Dallas in 2017 … SMU QB Ben Hicks threw two touchdown passes in that game, while RB D.