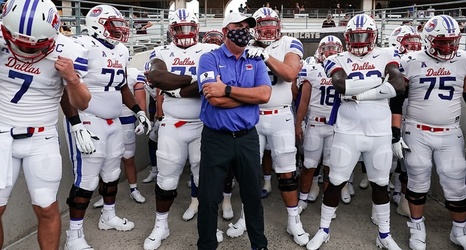 THE GAME
Saturday’s game will be the 40th meeting between SMU and North Texas in a series that dates to 1922 … SMU has won 32 of the first 39 meetings, including a 49-27 decision last season in Dallas … North Texas was a 46-23 winner in 2018, the last time the teams played in Denton … SMU has won four of the last five matchups.