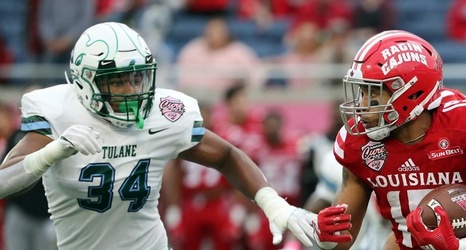 Four players from the American Athletic Conference have been named to the preseason watch list for the 25th annual Chuck Bednarik Award, which is presented to the national defensive player of the year in college football.

All four of The American’s players on the watch list are returning all-conference selections from last year. Temple linebacker Shaun Bradley and UCF safety Richie Grant were both first-team choices, while Memphis defensive end Bryce Huff and Tulane defensive end were both second-team picks.

The American has had one winner of the Bednarik Award in the league’s first six seasons.