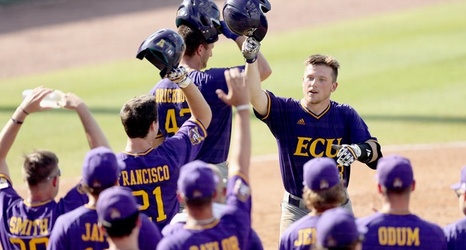 PROVIDENCE, R.I.—ECU has been tabbed as the favorite in the 2020 American Athletic Conference Baseball Preseason Poll, as selected by the league’s head coaches.