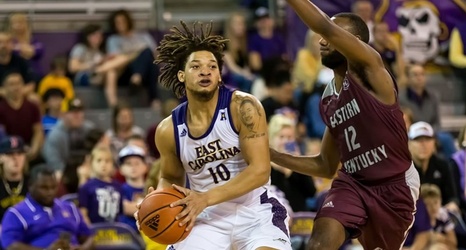 Quinones, who missed five game with the injury, returned Saturday scoring 13 points while converting all three of his 3-point attempts as No. 9 Memphis built a first-half lead and easily defeated New Orleans 97-55.

“There’s definitely a mental aspect to it,” Quinones said of the 3-point shooting.