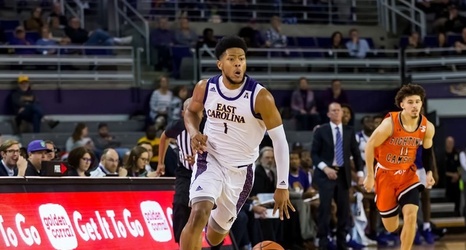 David Collins made an uncontested layup for South Florida, making the score 60-59 with 1:01 remaining but the Bulls did not score again.

Tristen Newton made both ends of a one-and-one with 15 seconds to go and Gardner blocked a potential tying 3-pointer with 6 seconds left.