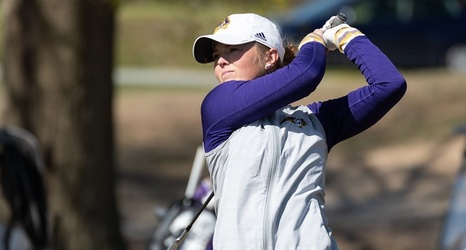 IRVING, Texas – The American Athletic Conference has announced the winner of the league’s women’s golf player of the week honor, for the week ending Wednesday, April 7.

Women’s Golf Player of the Week
Julie Boysen Hillestad * Jr. * East Carolina
Boysen Hillestad was one of two East Carolina players in the top 10 individually as the Pirates captured the team championship by two strokes at the ECU Easter Invitational on April 3-4 at the Ironwood Country Club in Greenville, North Carolina. She paced the ECU lineup in a tie for fifth place with scores of 77-70-71=218 (+2) on a difficult track at the par-72, 6,188-yard layout.