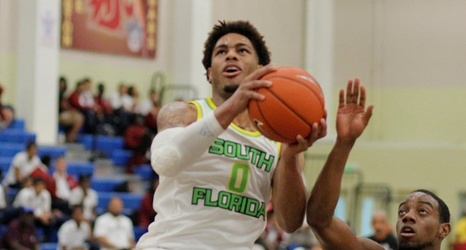 USF held Loyola without a basket for nearly 11 minutes down the stretch to complete the second-half comeback. Loyola closed out the game missing its final eight shots, while committing five turnovers, and the Bulls took advantage by going on a 16-2 run with Collins scoring six points and Laquincy Rideau four during the surge.