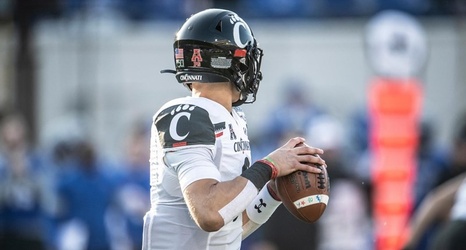 THE GAME
The Birmingham Bowl generally pairs an American Athletic Conference team against an opponent from the Southeastern Conference, though Boston College is filling the opposite side of the matchup this season … The game was first played in 2006 as the PapaJohns.