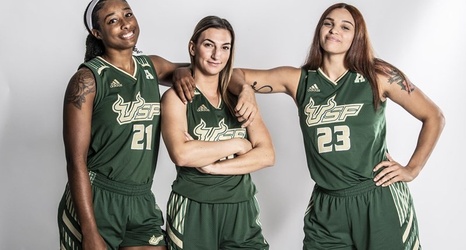 As The American enters its final season with the best-known team in the game, USF leads a strong contingent of teams that will battle for the top of the conference

by Dick Weiss for TheAmerican.org

It is hard to describe the magnitude of what UConn’s women’s basketball program has accomplished since shifting from the Big East to the American Athletic Conference. The Huskies, who won four straight NCAA championships from 2013-16 during the Breanna Stewart era and have been a regular in the Final Four, are a perfect 102-0 in conference play with six straight American titles.