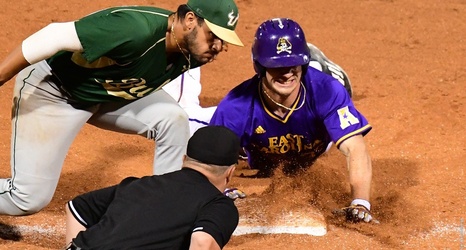 Every team in The American plays seven of its 11 conference opponents twice and the other four opponents once – two at home and two on the road.

The American is the only major conference in the country to return all of its individual on-court award winners from the 2018-19 season. The 2019-20 top-returners include Player of the Year Jarron Cumberland (Cincinnati), Freshman of the Year Alexis Yetna (USF), Coach of the Year Kelvin Sampson (Houston), Defensive Player of the Year Laquincy Rideau (USF), Sixth Man of the Year DeJon Jarreau (Houston) and Most Improved Players of the Year Josh Carlton (UConn) and Nate Pierre-Louis (Temple).