Where To Watch The Alabama vs. Clemson National Championship Game Online 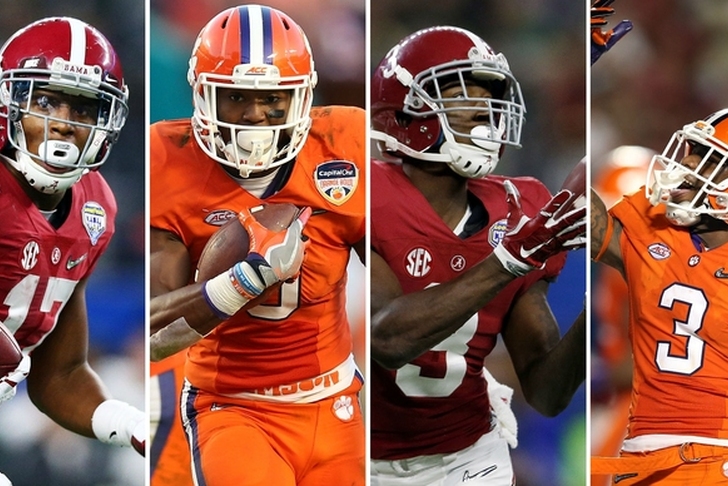 The 2016 College Football Playoff is down to the top two teams in the NCAA football world, as the #1 Clemson Tigers get set to do battle with the #2 Alabama Crimson Tide in the National Championship Game on Monday, January 11th at University of Phoenix Stadium in Glendale, Arizona. Counting on Deshaun Watson to lead Clemson to its first national championship in 34 years? Are you banking on 2015 Heisman Trophy winner Derrick Henry and Bama's quest to win a fourth national title in seven seasons? Are you just looking for a good game? If you have a cable subscription, you can watch the game on ESPN or the WatchESPN app. If you don't, though, we've got some alternative stream options for you.