WATCH: Every Touchdown From Alabama's 38-10 Win Over Western Kentucky 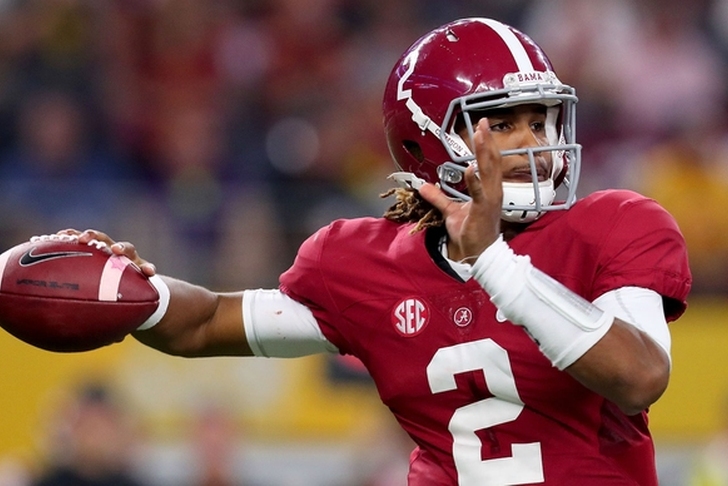 The Alabama Crimson Tide cruised past Western Kentucky in their home opener, winning 38-10. It was the second straight blowout win for Alabama, and plenty of players were able to find their way into the end zone. Here are all the touchdowns Alabama scored on their way to victory:

Calvin Ridley got on the board first with a 4-yard TD catch.

In the third quarter, ArDarius Steward found the end zone on a 8-yard TD catch.

Bo Scarbrough got his first rushing TD on the season in the fourth quarter.

Then freshman B.J. Emmons put the icing on the proverbial cake.

Freshman BJ EMMONS getting some love after his rushing TD. #RollTide #BamavsWKU pic.twitter.com/RaPBg5uz7g