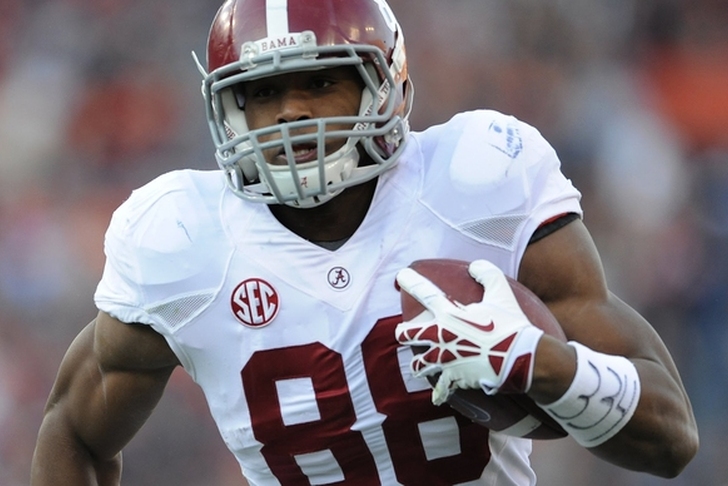 No better way to get the second half of a national championship game started than to complete a long touchdown pass to take the lead.

The touchdown was Howard's first of the season. He now has two catches for 78 yards and that TD in the game.

Coker also really needed that big play to help boost his confidence after a lackluster first half. Prior to that pass, he had just 89 yards passing and had been sacked multiple times.