Top 2016 Outside Linebacker Impressed By Yet Another Visit To Alabama 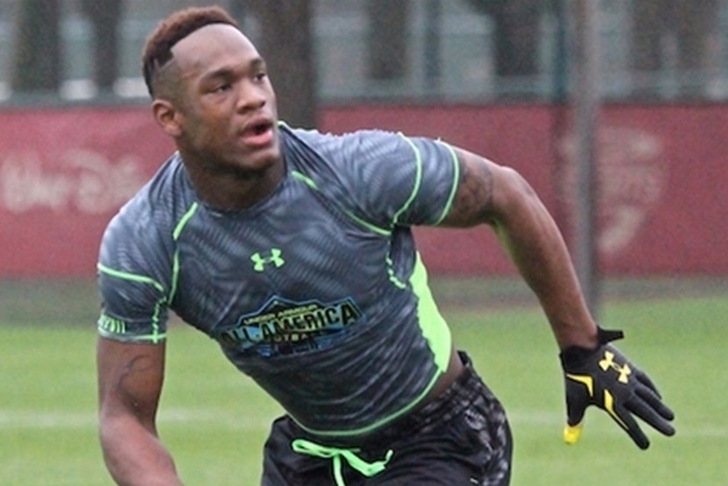 5-star Montgomery (AL) Carver outside linebacker Lyndell Wilson is currently ranked as the #1 OLB in the Class of 2016 by 247Sports. He's also considered to be a heavy Alabama Crimson Tide lean, especially after yet another fantastic visit to Tuscaloosa this past Saturday.

"It went great,” Wilson said. “It was probably one of my hundredth times visiting there. I kind of felt like the atmosphere was different. It was the loudest the stadium has ever been since I’ve been visiting there. A lot of things have changed with Coach (Nick) Saban, and I just feel like it’s a great place to play at.”

Despite coming to visit during the team's deflating 43-37 loss to the Ole Miss Rebels, Wilson was impressed with how the Tide responded to adversity all night long.

“I really did enjoy watching the defense get after those guys,” Wilson said. “They were getting put in a lot of bad situations with the special teams deal, and I feel like they responded well. There were basically manning up in those goal line situations. They played well overall, they just need to capitalize on mistakes and take care of the ball overall.”

247Sports' Crystal Ball lists the Tide as having a 91% chance to land Wilson at this juncture. The rival Auburn Tigers account for the other nine percent.