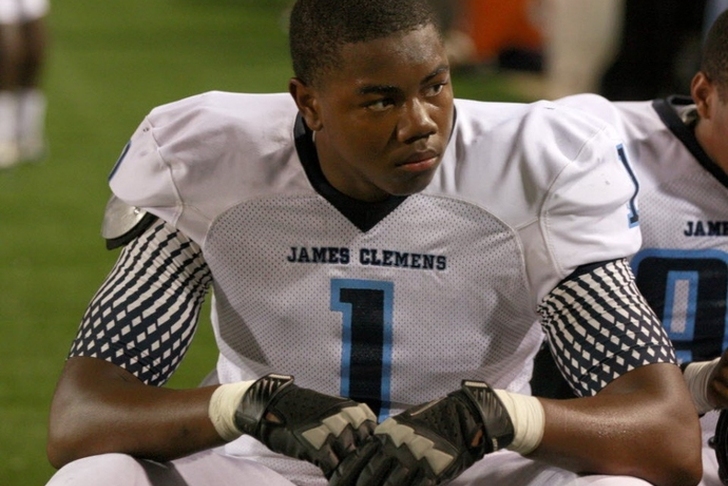 “It means a lot,” Ray said. “Growing up that was a team I was watching with how like successful they were. It was definitely exciting for me. I got to talk to Coach (Jeremy) Pruitt and Coach (Nick) Saban. [Saban] was talking about the academic part and of course the football part and what the school has to offer.”

However, Ray says that he still doesn't have a favorite in his recruiting process. He will be at Alabama Junior Day on Feb. 27.

Ray also has offers from Ole Miss, Mississippi State, and Arkansas, and doesn't have a frontrunner yet. He is ranked as the No. 24 defensive end and No. 414 overall prospect in the class of 2017.