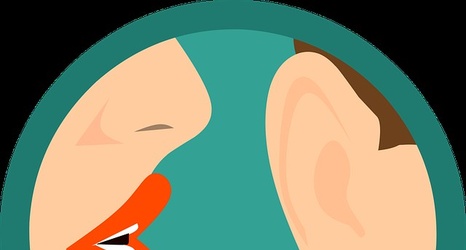 If you need the background, Julie Roys reported on this story here. Quick summary: some conservative church members were concerned about a potential new pastor because the pastoral candidate may have supported the Social Justice Movement.