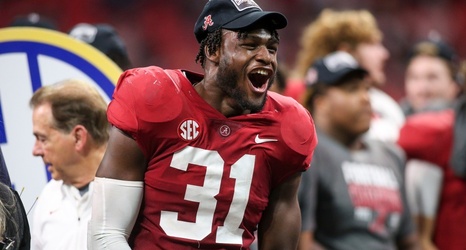 Will Anderson compared his success to a car engine on Monday as he prepares for an opportunity to win another national championship at Alabama.

His engine has carried the most horsepower of any defensive player in college football. As a sophomore, Anderson strikes fear into quarterbacks, stuffs running backs, frustrates offensive coordinators, abuses offensive linemen, and is the most entertaining player for fans. He leads the nation in sacks (17.5) and tackles for loss (34.5) through 14 games of the 2021 season. Anderson has been consistent all year, and his performances have led to the Crimson Tide in the College Football Playoff National Championship Game.