Will Alabama ever return to its national championship form on defense? 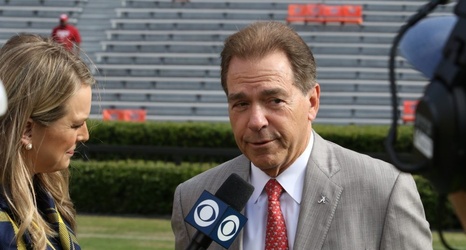 This was a season Alabama fans were not accustomed to, especially on defense.

Although coordinators and head coaches were blown away by the new-aged offenses that have infiltrated the Southeastern Conference, there is an expectation at Bryant-Denny Stadium.

After seeing the defensive efforts of players under Paul Bryant, Gene Stallings and the early years of Nick Saban, the product on the field in the last two years has not been pleasing for supporters to watch. As much as the fan base loves Tua Tagovailoa (and it does) and the offensive firepower the Tide has had, people grew use to the program being blue-collar, hard-nosed and disciplined on defense.