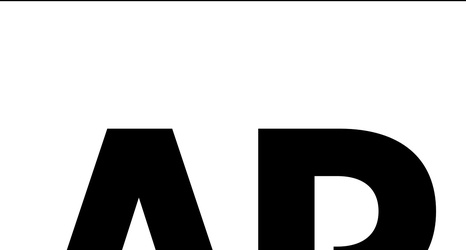 Baptist Press, the official news agency of the Southern Baptist Convention, published an Associated Press (AP) report on its website Tuesday. Why is Baptist Press publishing a mainstream press report?

But there it was this afternoon the AP headline blaring: Cities erupt in more violence as Trump decries ‘lowlifes’.

The story asserted Trump’s demand for law and order with the promise of federal troops was “stunning” and “rarely seen.”

How many times have we witnessed this level of lawlessness?