What a spring college football season could -- and should -- look like 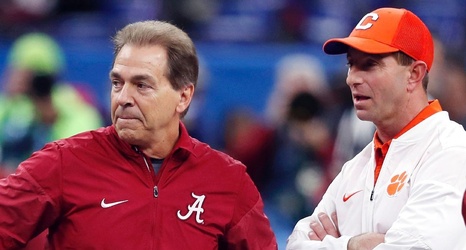 In the social sciences, there is a concept called a "wicked problem." It was coined by University of California, Berkeley professor Horst Rittel and describes, in effect, a unique problem that has no right answers. Whatever you choose to solve a wicked problem is a "one-shot operation" that cannot be undone. You don't learn everything about the problem until you try (and probably fail) to solve it. Finding the least wrong solution requires creativity and early dialogue.

Typically, college football's wicked problems deal with things such as "tackling a full-speed Derrick Henry" or "converting a third-and-long against Brent Venables' defense.